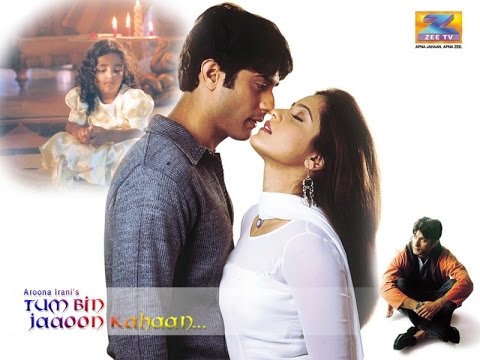 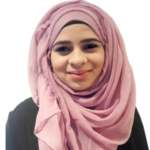 I know the name of the drama is all lovey dovey,but believe me, this was not your typical Saas/Bahu, over-romanticised with ‘10x background music’ every time someone spoke, serial.
There was something about this drama, which grasped my soul and lured me into watching.
It was different. The concept revolved around the idea of true love… after death. Interesting topic right?
We are introduced to two lovers, Aryan and Muskan, who are both medical students and madly in love with one another.
As things begin to get serious, Aryan agrees to meet Muskan’s parents, however, due to an emergency, Aryan is forced to travel to London and misses out on the meeting .
Innocent Muskan unaware of this, believes Aryan has left her. She then agrees to marry a man of her parent’s choice.

On hearing the news, Aryan rushes to save Muskan from her wedding. While fleeing, there is an accident and Muskan ends up dying. (Have I lost you yet?)
Aryan then goes into depression believing he is the reason behind Muskan’s death.
Now, just like any other sane person, he tries to contact her soul through an Ouija board with the help of his friend Monty. As crazy as this sounds, Muskan’s soul states to Aryan where she will be reincarnated next. She provides the name of the parents, location, and
even the date…
So yes this sounds unrealistic, but you have to admit, the story has managed to gain your attention. And after all, it is a drama, what can we expect?

Time goes on and the day arrives, Aryan goes to the location as told. No sign of a baby girl at the house, he leaves and returns home disappointed. Little did he know, a girl
was born there, with the name of Khushi later on that day.

Aryan decides it’s best to move on. He agrees to marry a girl named Shweta. This agitates Muskan/ Khushi’s soul. Since Muskan has come back from the dead, she has spiritual
power thus causing Shewta’s death, leading to more depression for Aryan.
This is what I’ve seen so far and I must say, Tum Bin Jaoon Kahan is mostly definitely a drama like no other. The storyline is unique from 99% of other dramas. It is thrilling, has suspense and leaves you thinking, what could possibly happen next? Rather than your typical home to office runs.
Although I have not reached the ending, I have come to know that Khushi does go back to Aryan, however Aryan pushes her away by saying he’s very happy with his new wife Durga.

This was simply just wrong of Aryan. How can you call someone back from the dead just to reject them? Indecisive much? Muskan had specifically reincarnated for Aryan, which was a mistake by Aryan but once again Muskan had to pay the price of this by giving up her life for Aryan in the end.
In my opinion, it should have been Aryan who makes the sacrifice and dies for Muskan. Life is all about getting what you give, so if Aryan went against human ethics by calling her
soul back into the world, he should have also paid the price. Overall, I would rate this drama 4/5. I enjoyed the drama as it had a lot of suspense. I would say however the
drama dragged out too much – as do many, too many flashbacks were constantly showed.

I hope we get to see more similar dramas that are not afraid to step outside the norm and challenge their viewers minds into what could possibly be going on out in the world we live in. 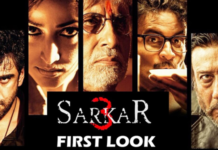 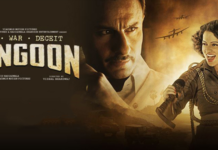