The awards honoured British and Indian change-makers in the field of education, business and international relations. Hosted as part of the 3rd Great Place to Study India Edition
initiative, a two-day delegation of India and UK academics, educationists, public figures and business leaders convened in London, the 3rd Indo-UK Thought Leadership Awards were held in recognition of the 70th anniversary of India and UK’s cultural and business partnership, and the role of eminent thought-leaders in India and UK to strengthen bilateral trade, economic, cultural and education relations between the nations.
The education sector not only acts as a soft power in cementing the thought leadership of a country, it also helps to move the needle to create change and inspire a nation. 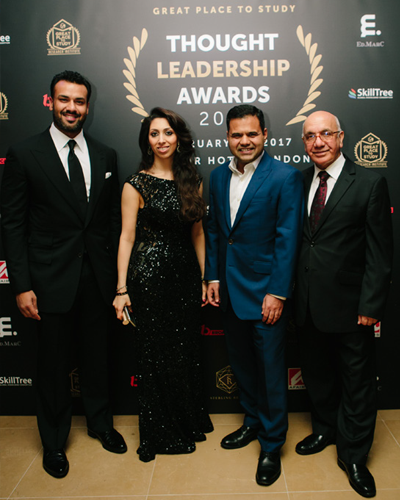 Speaking about the role of education bridging the two cultures of India and UK, Dinesh Patnaik, Deputy High Commissioner of India to the UK, said: “Knowledge changes everything, and it is vital as education acts as a great link between the two countries. However, over the years, the number of Indian students coming to the UK to study has fallen down from 40,000 to 16,000.”

Explaining the vision behind establishing Great Place To Study Research Institute, Founder Shekhar A. Bhattacharjee, said: “Accessing the best education institutes in India, with listings based on real time data was missing. Being listed in various education portals or static advertisements do not allow 21st century students to make qualified decisions on their education. To ensure the highest quality amongst institutions, those that do not meet the requirements for our minimum score will not be listed, allowing for students to discern between good institutes and truly great ones.

Natasha Mudhar, CEO & MD of Sterling Media, added: “We have all gathered in the front row to witness a seismic shift in India’s education sector. The country has the immense scope and potential we found necessary to rally its educational institutions forward and help them expand to international standards. This potential is one of the prime reasons we partnered with SkillTree. We are confident that we are able to create a sector-wide reform
that will benefit not only the country but also its students. “With the long standing bilateral relationship between the UK and India already yielding phenomenal results across areas
ranging from business and trade to research and education, the Indo-UK Thought Leadership Awards helps to build our emphasis on the exponential potential that the India and the UK hold, through forging a dialogue as the two nations celebrate 70 years of co-operation and partnership.”

Arvina Purkayastha, Co-Founder, SkillTree Knowledge Consortium and COO, Great Place To Study, added: “With a relationship that goes back centuries, the trajectories of both India and the UK have always been influenced and dependent on the other. The 21st century has seen this partnership evolve into a special relationship across cultural, technological, trade,
educational and research boundaries. The 3rd Indo-UK Thought leadership awards draw on this very international relationship to recognise and honour the leaders, influencers and trailblazers in the field of education who have contributed to the betterment of both countries.” 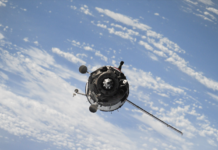 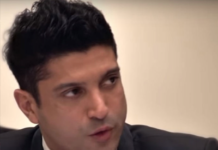 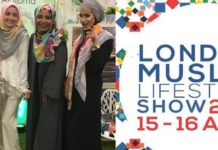