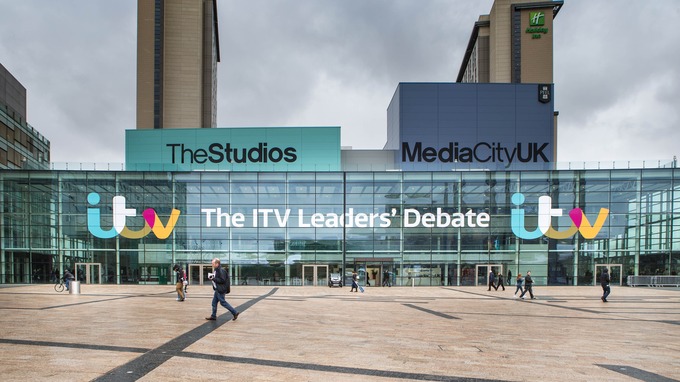 IN has seen a 14% slump in annual pre-tax profits to f 553m, with advertising revenues down by 3%.

Underlying pre-tax profit was up slightly on the year, from f 843m to f 847m.

It welcomed good news from its ITV Studios division, up 13%. Total viewing actually rose across its channels by 1% last year, with the share for the main ITV channel increasing from 15% to 15.4%.

The company said it was proposing a special dividend of 5p a share, causing its share price to open 1.5% higher.

Chief executive Adam Crozier said ITV had “delivered a good performance in 2016”, pointing out that total external revenues were up 3%.

“The continued growth in revenue and adjusted profit, despite a 3% decline in spot advertising revenues resulting from wider political and economic uncertainty, is clear evidence that our strategy is working and remains the right one for ITV,” he said.

There has been speculation that ITV could be a takeover target by a foreign broadcaster.

Analysts have warned that longer-term viewing habits are clearly moving towards a more on-demand set up. This brings the group into competition with Amazon and Netflix. 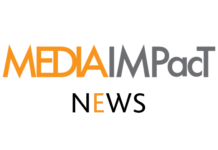 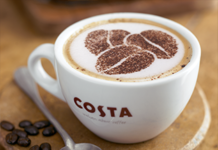 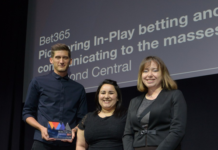